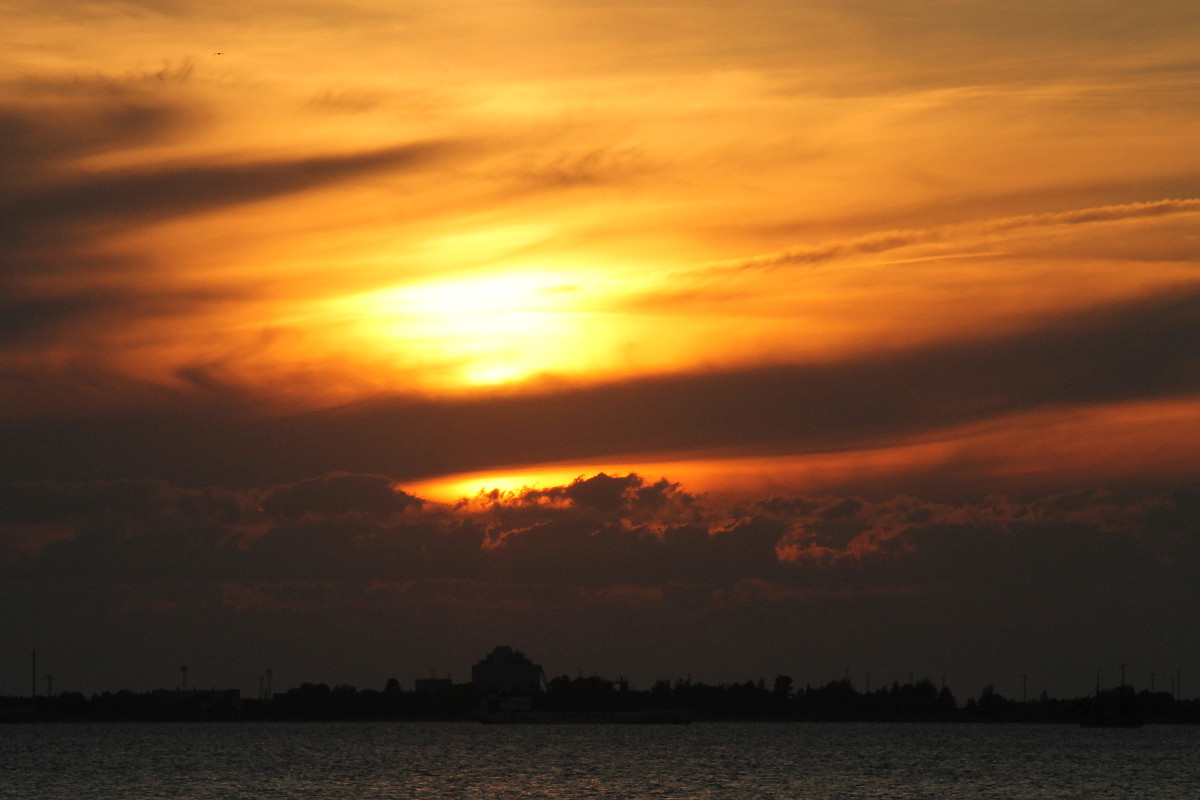 How many nuclear bombs has the U.S. Army.. lost? How does radiation poisoning affect your body? Want to become the next Atomic Man? (superpowers not included)

Written by James Mahaffey.. and since what I finished was an audiobook version.. narrated by Tom Weiner (You may or may not have heard his voice in WoW). A title such as Atomic Accidents: A History of Nuclear Meltdowns and Disasters; From the Ozark Mountains to Fukushima still falls a bit short for this "fun facts about" book. It packs a lot. A fascinating read into the history of stuff which doesn't touch me on a daily basis.. and yet it does.

It's tricky to pinpoint the intended audience - being too well acquainted with the subject matter may rob the joy out of the informative side while standing too far might make it difficult to follow along the jargon. Some basic knowledge of physics and/or chemistry is welcome. The meat (structure, history and storytelling) is excellent and all in all it's an interesting piece covering not only singular events in time but starting from the background and happenstance, playing out the motions and decisions of the key figures (styled to fit an action movie) and bringing it home either to a fallout or a dud.

Few years ago an ongoing discussion arose in Estonia on whether to build a nuclear power plant or not. My question would be - how close would you feel comfortable with living to one of those plants? From the top of my head I would go with something around 20 to 50 kilometers. Have it come closer than that and I would rather stand out of the way than stand against it. Although the book has an emphasis on the side of disasters it did shed some light on my personal pros and cons list and pushed me from pro-nuclear-agnostic to become a full blown believer of the bomb power.